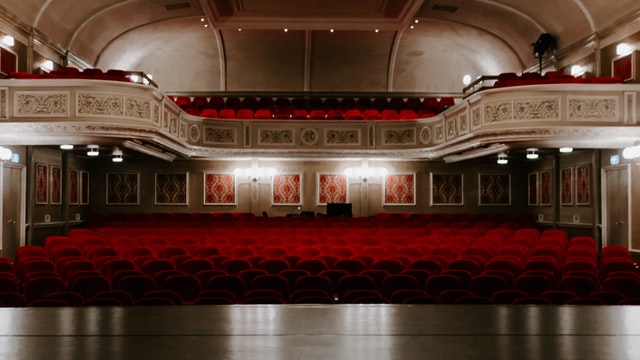 But in spite of shame, guilt, and denial, more and more women are wondering if it isn’t that they are entirely neurotic and alone but rather that something important is indeed at stake that has to do with the relationship between female liberation and female beauty.  The more legal and material hindrances women have broken through, the more strictly and heavily and cruelly images of female beauty have come to weigh upon us. Many women sense that women’s collective progress has stalled; compared with the heady momentum of earlier days, there is a dispiriting climate of confusion, division, cynicism, and above all, exhaustion. After years of much struggle and little recognition, many older women feel burned out; after years of taking its light for granted, many younger women show little interest in touching new fire to the torch.

During the past decade, women breached the power structure; meanwhile, eating disorders rose exponentially and cosmetic surgery became the fastest-growing medical specialty. During the past five years, consumer spending doubled, pornography became the main media category, ahead of legitimate films and records combined, and thirty-three thousand American women told researchers that they would rather lose ten to fifteen pounds than achieve any other goal.